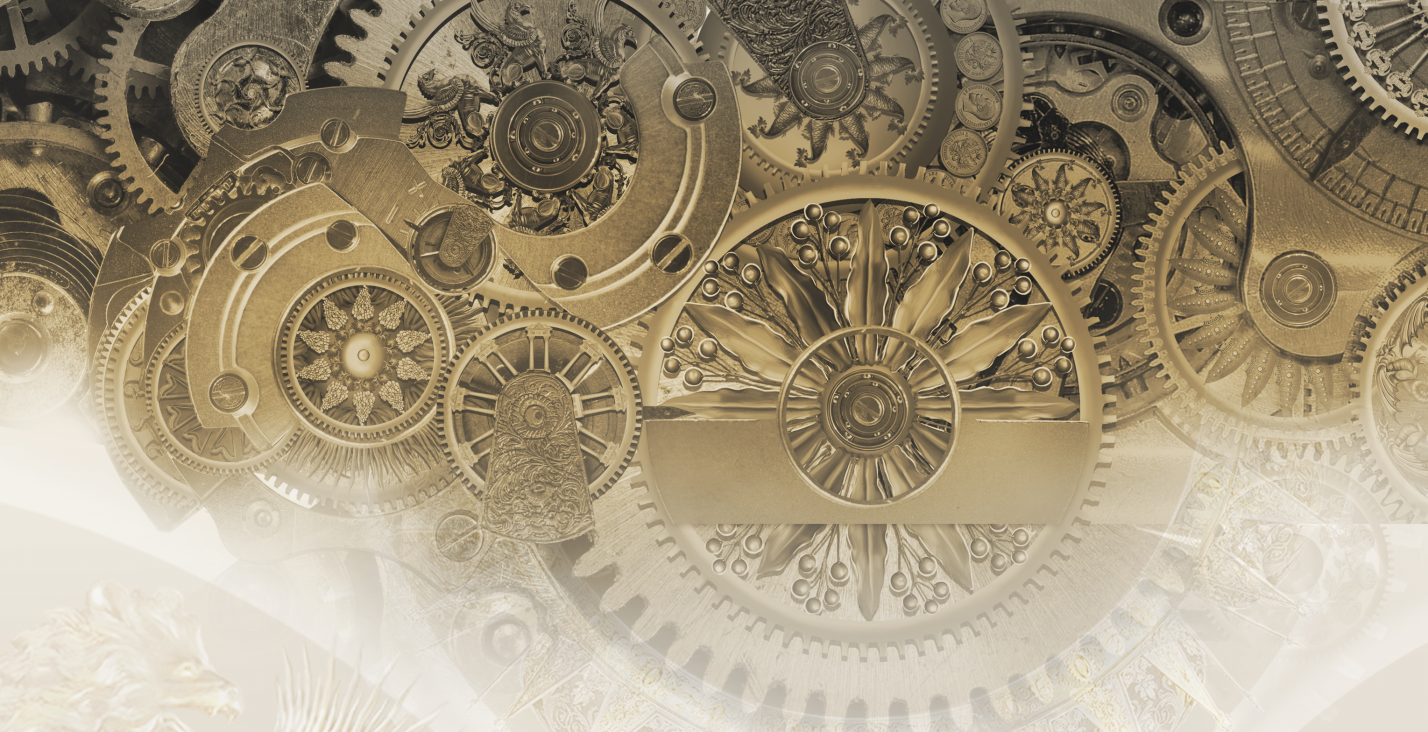 The theoretical foundations of the "INNEIRO" method go back both to the Transpersonal scientific tradition and to the tradition of Anthropocentrism.

According to these traditions, the awakening and evolution of consciousness consisted in separating the conscious from the unconscious by highlighting the dominant archetypal images.

At the first, very initial stage of consciousness awakening, this process, according to E. Neuman*, began with the stage of Ouroboros (a snake biting its tail), when a person's Ego is merged with his unconscious.

The symbol of the Ouroboros represents the first psychic instinct – the instinct of nutrition. His first archaic symbol was a circle or egg, corresponding to the archetype of the womb or the great mother, from where life comes out.

Anthropocentrism already follows from the archetypal symbol, where man is the middle of the world.

It is presented on the 3rd screen of the INNEIRO program in the form of a console personifying the symbol of the "World Tree" and the person himself.

At the second stage of the allocation of the "psychic", the myth of the hero appears. This myth symbolizes the liberation of the human Ego from the ouroboros, as the archetype of the unconscious. The archetype of the great mother is replaced by heroes. Then comes the masculine phase, which shows the superiority of consciousness over the body.

The ways of separating the conscious from the unconscious go, according to the Jungian tradition, through:

1) Fragmentation and splitting of archetypes;

2) Devaluation of the unconscious;

3) Withdrawal of the emotional component that suppresses the human Ego.

4) Processes as a result of which the unconscious is presented as an image/idea.

The value of the INNEIRO program is that it repeats the path of awakening and evolution of human consciousness in an individual mode for each user, cycle by cycle, and each time takes him to a new round of the spiral of individual development.

At the same time, the INNEIRO program relies on the main fundamental means of consciousness – language, creating its own grammatical and phraseological constructs, as well as graphic images from elements of different eras and cultures, making them universal for human perception. For this purpose, the principle of a "secondary artifact" or a cultural scheme is used, in which the "properties of tools and symbols" are combined.

This is a very effective training for the whole brain and its neural network.