2nd screen of the program "INNEIRO" 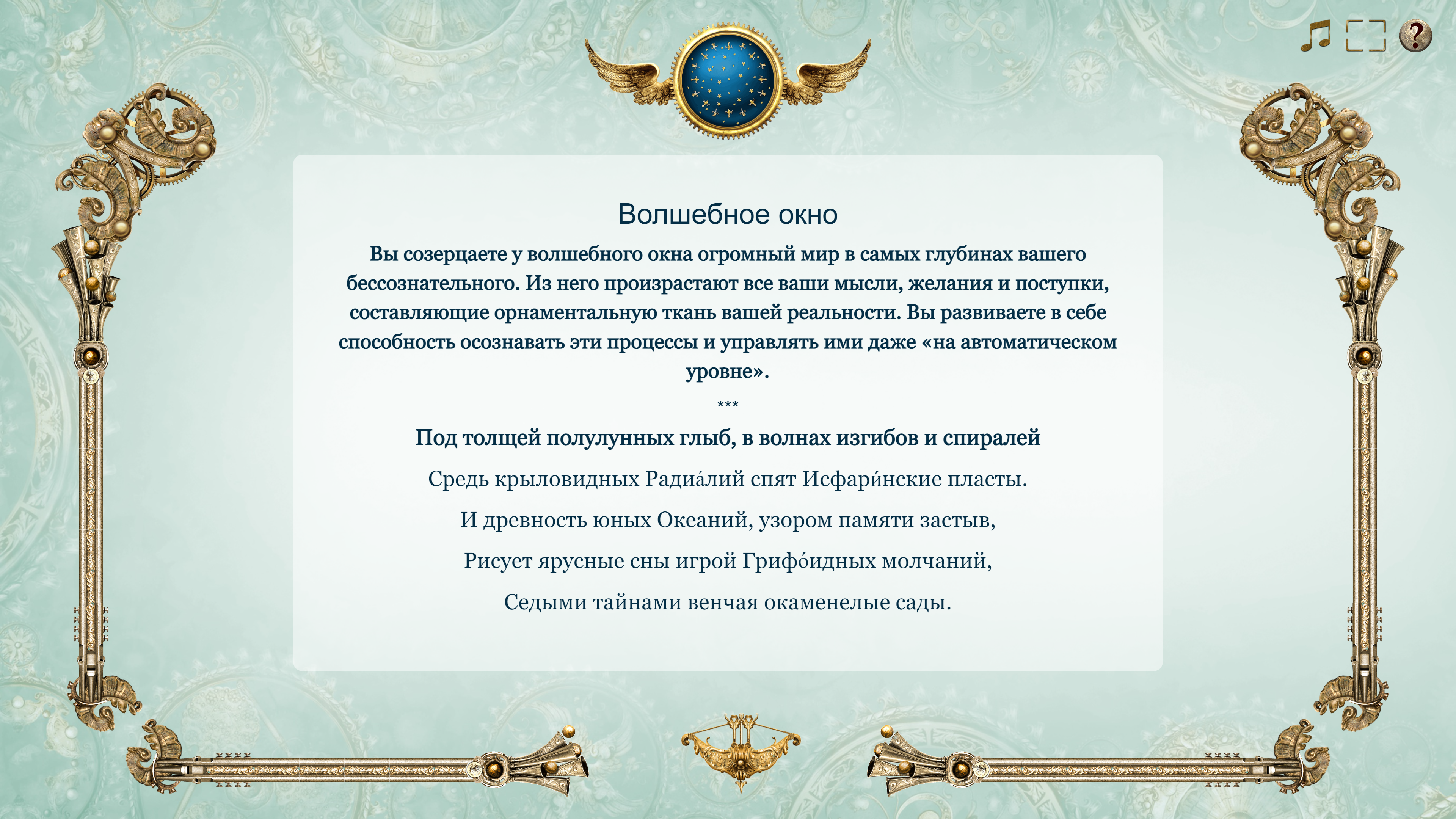 The 2nd screen "INNEIRO" promotes the release of mental energy aimed at the states and processes relevant to the user.

The user is likened to an eagle (or an eagle), which determines a goal for itself, concentrates on it and prepares to quickly and decisively overtake it in the sky, in the mountains or in the sea.

This goal is relevant to the user at the moment and meets his true interests.

The 2nd screen "INNEIRO" is the "design" of useful elements of the unconscious into an individual image, an idea corresponding to a specific life process.

"THE EAGLE IS LOOKING FOR PREY" 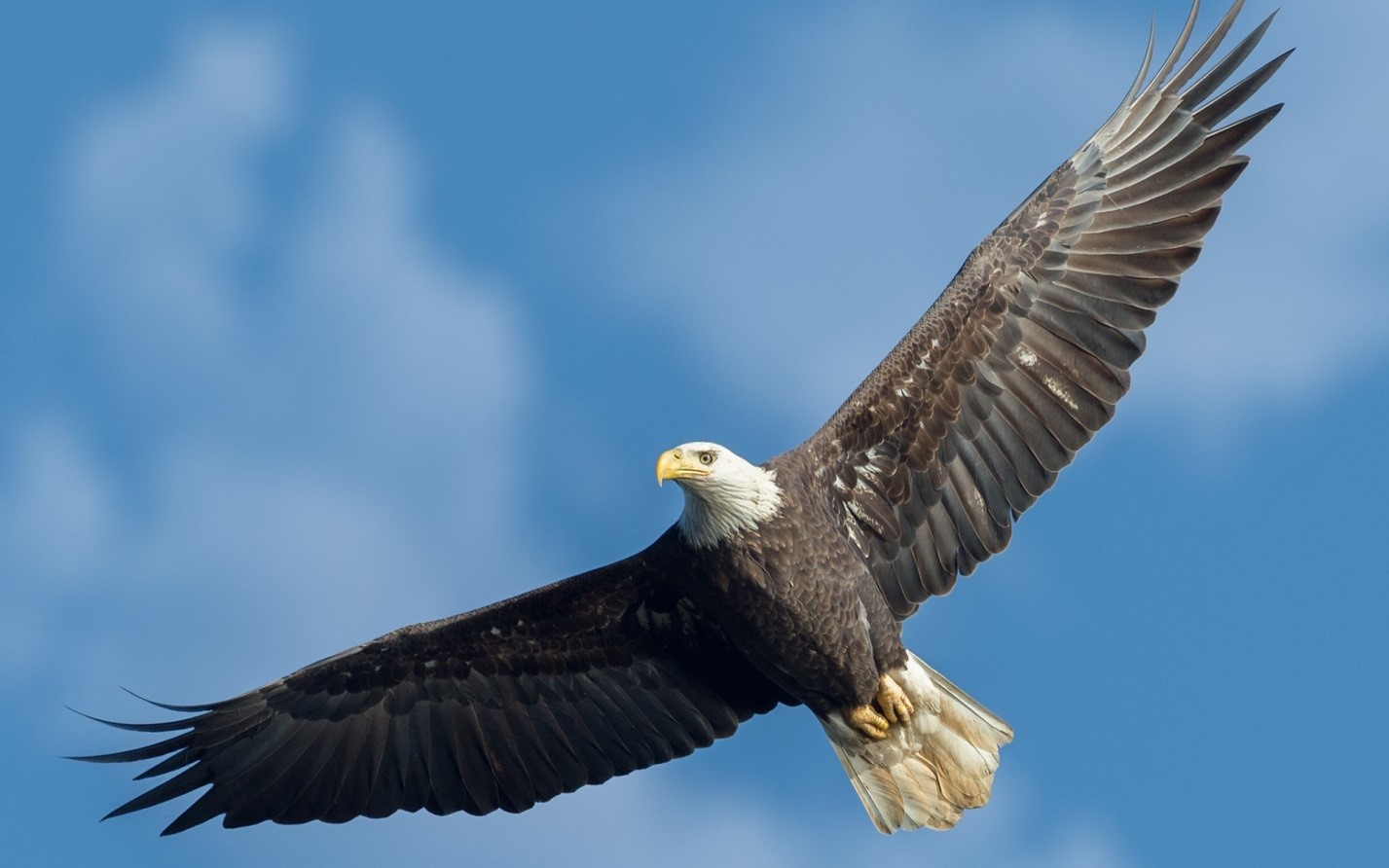 The 2nd screen "INNEIRO" is characterized by the release of psychic energy, converted into energy of attention and action in relation to states and processes relevant to a particular user.

This screen realizes the superiority of consciousness over the body and the material world.

The user is likened to an eagle (or an eagle), which determines a goal for itself, concentrates on it and prepares to quickly and decisively overtake it in the sky, in the mountains or in the sea.

Moreover, this goal may be different and manifest itself in the consciousness of each user in its own way, because each person is individual.

But this goal is relevant for the user at the moment and meets his true interests.

Even if its implementation is associated with getting out of the "comfort zone", overcoming procrastination or "avoidant behavior".

The second screen is one actual text construct "INNEIRO".

This construct corresponds to the life process that is selected by the program for the user according to his individual user characteristics determined by the Initial State Voltage Test.

The same test that the user passes at the beginning of each program cycle.

It is here that, when the elements of the unconscious are split, psychic energy enters consciousness.

The structure of the 2nd screen consists of: a title that denotes the "theme" of the life process or the corresponding state, a functional installation that ensures the mobilization of consciousness and a text construct made according to the rules of versification.

This text construct lifts the necessary associations as if on an elevator and regulates the corresponding states.

The user has working "regulators" of states that contribute to the formation and understanding of the goal in a particular life process.

This is equivalent to releasing energy as a result of controlling the unconscious processes that shape our motivations.

This is a huge natural potential that INNEIRO helps you to use.

Reading the text of the 1st screen "INNEIRO" and the text on the 2nd screen causes a consistent "inclusion" of the right and left hemispheres, splitting at the borderline level of the "unconscious - conscious" emerging associations and archetypes.

In the normal state, this resource of the "orientable unconscious" is used by a person by a maximum of 10%.

When using the INNEIRO program - up to 25%, which corresponds to the indicators of the most brilliant and successful people on Earth.

In addition to the "Winged clock without hands", the second screen is equipped with an additional frame-frame that carries a special semantic load of "framing in speech communication".

It is a nonverbal means of forming an internal scenario of an event (or events) that corresponds to or contributes to a specific life process.

Working with the 2nd screen is carried out by the user for about 2-3 minutes by concentrating on the text passing in front of his eyes.